Email aikidodelmar@gmail.com to ask for an enrollment interview, where you will meet with Kevin Sensei, or another instructor. At this time we will answer any question you may have and provide you the necessary paperwork.

Dress code for first class: if you do not have a gi (martial arts uniform), please wear comfortable, loose-fitting clothing that covers knees and elbows. Sweats work well.

Email us if you have questions: aikidodelmar@gmail.com

Aikido is a highly developed system of integrated movements. This system is based on the simple principle of circular force applied in harmony with an attacker’s movement, speed and timing. In Aikido you go with the movement, you never fight or resist the movement; whether you are receiving (Uke) or performing (Shite) the technique. Essentially, it is the basic principle of moving in when pulled and pivoting out of the way when pushed. Aikido seeks to redirect the force of an attack until it is no longer a threat and weakens an opponent by taking him off balance. Once an attacker has been taken off balance, their strength is gone and as a result, we may redirect the force of an attack until it is harmless.

HOW TO TIE YOUR BELT 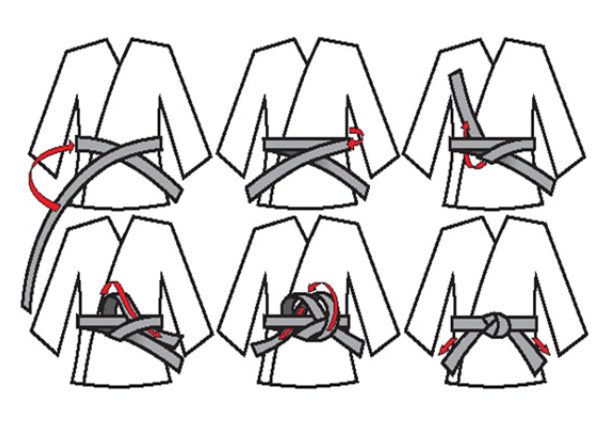 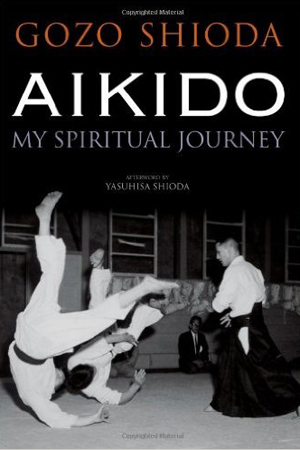 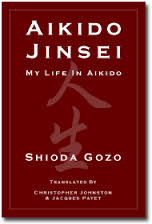 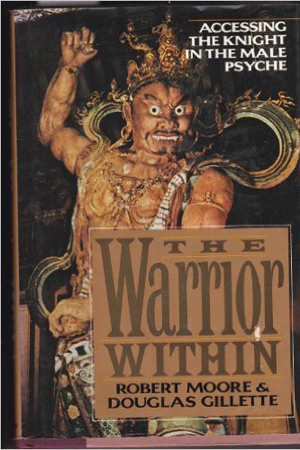 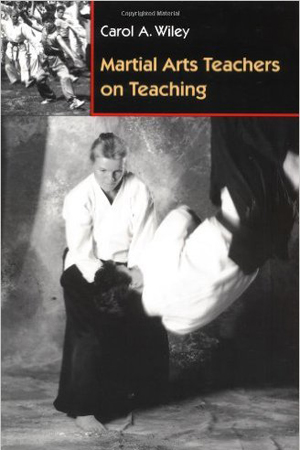 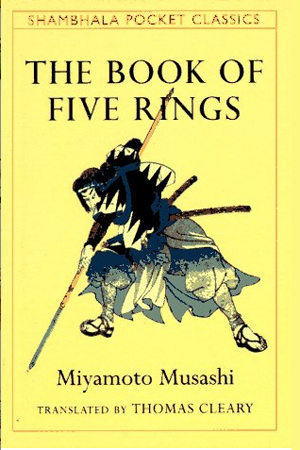 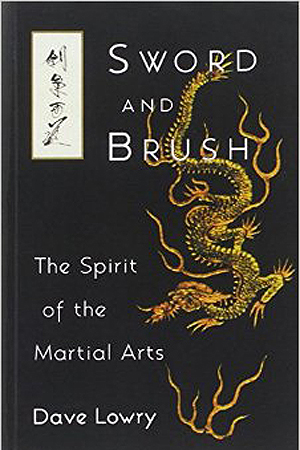 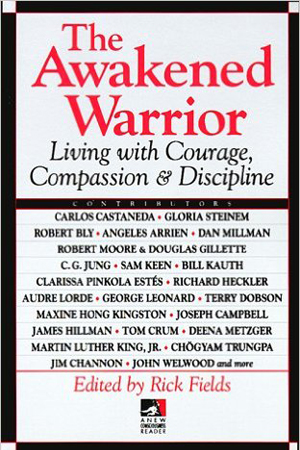 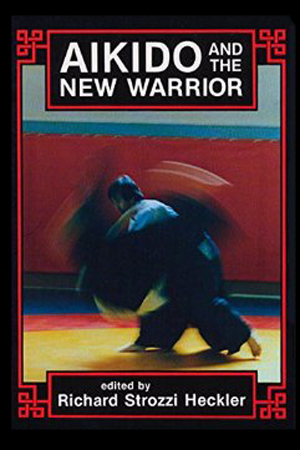 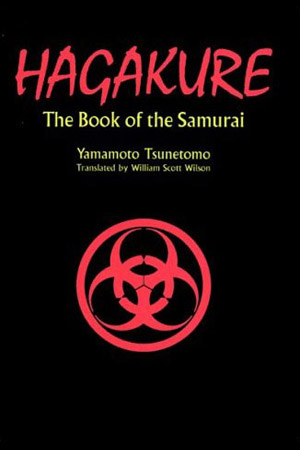