Morihei Uyeshiba (1883-1968) became a recognized master of aiki-jujutsu and several other arts. As he matured he became a strong proponent of non-aggression. In 1925, he organized a style of budo (“the way of the warrior”) to assist his own spiritual and physical development. The result was modern Aikido. The word Aikido is actually three Japanese words AI, KI, and DO that broadly translated means the “way” (DO) of “harmony” (AI) with the “forces of nature” (KI).

Aikido is not a conventional fighting art or sport. There are never competitions or tournaments, instead, it is a martial art, which develops the ability to harmonize with opposing forces rather than combat them. Because of this, many circular and spherical movements are involved in Aikido to redirect opposing forces towards a less harmful destination. In Aikido, an attack is never stopped—it is redirected. Attacks are guided in a way that causes the attacker to be stopped by their own motion. In addition to throws, Aikido employs a number of locking and pinning techniques. Although these techniques can be painful and can quickly neutralize an aggressor, they are not designed to break bones or cause serious injury.

Aikido’s movements are natural ones that employ a keen understanding of body movement and physics. Since Aikido is not based on pitting strength against strength, it is practiced by men and women, children and older people. 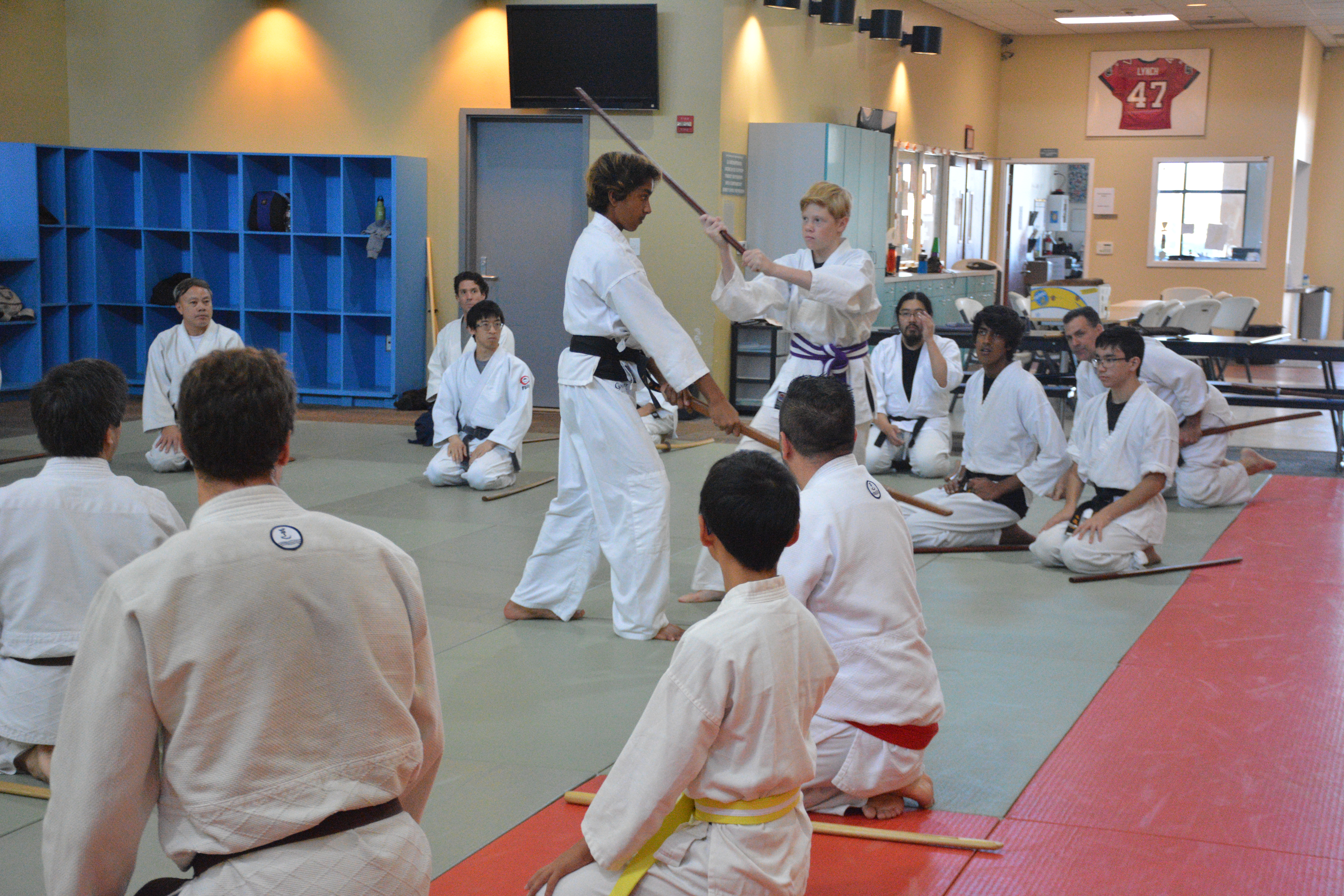 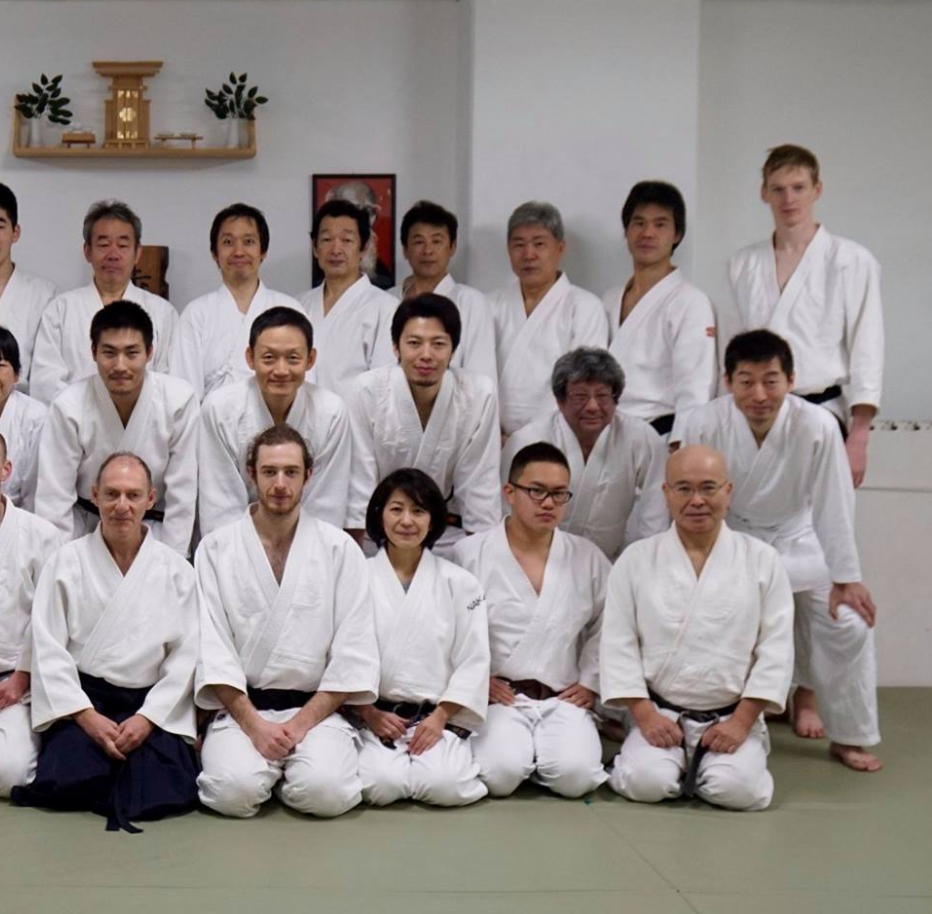 Falling down and getting back up